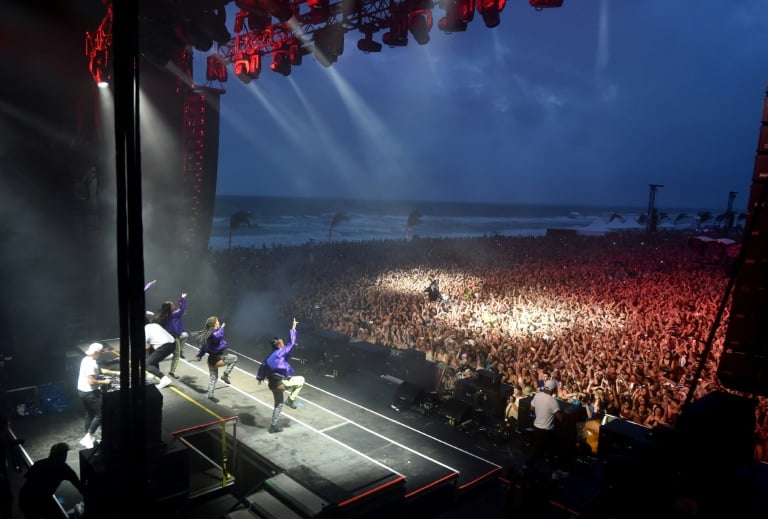 [mystikal] (fiend)
I'm the tarantula on the caterpillar
I'm the 18-wheeler rolling over the armadillo
I'm the orange-and-blue fire comin from under the skillet
(do you know who you fuckin with?)
I'm the dick in the pussy, i'm the fly on the shit
I'm the motherfuckin, concrete-crushing torpedo
I'm that loud, hard [thumping sound] that killed the mosquito
I'm the motherfuckin red ant draggin the bettle
Nigga remember me when you was shootin up? i was that needle
When you coughin, i'm that (cough) that comes from your chest
When you dead, i'm the maggots that's eatin your flesh
I'm every last sad note from the violin
I'm the hammer that hit that firing pin
I was the voice in your head that was tellin you not to try it again
Now i'm the carbon dioxide that replace your oxygen
I'm the mysterious, mystikal monument
I'm the man, i'm the south, i'm the muthafuckin prince

[fiend]
Me? a bad motherfucker, boy
Hater destruction, pistol bustin (bhaw, bhaw)
I'm the chubby one cussin, verbally keep em (?)
Herbaly keep em puffin, all the weed that i need
Smokin some trees, i groove from some left over seeds
Leave it to the soldier's creed
On the set where they pretends (take that)
Throwin some hot shit nigga (take that boy) faded all my ends
Give a fuck if it were ten
I want nine & the change (give my change boy)
Doing strange things behind mine & my change, boy (comin, comin)
I'm a bad man, let it be known to any cop (fuck y'all)
Use a ten, many glocks & got plenty in stock (got more nigga)
If anything the tank hot, that paper keep us heated
Computer can't delete it
And penicillin can't defeat it

Do You Know? There's One In Every Family - Fiend
View all lyrics ›