Sleeping With The Past 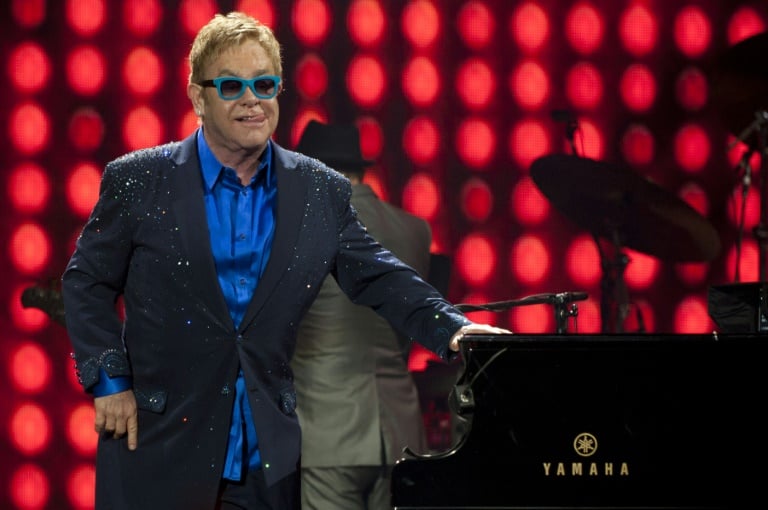 Sleeping With The Past

Like a thief he's come, like a thief he's gone
He's stolen your tears one by one
You're proud to love him, it's a foolish sign
You're a broken heart at the scene of the crime

And the night drags on, & the fever burns
Come to your senses, everybody learns
You sleep in sweet fire lost & blue
You're an empty doll in the power of a fool

If it looks like rain, if it makes no sound
It's an echo of pain on common ground
Love's like a junkie, addiction's a fact
Passion's a monkey you can't keep off your back