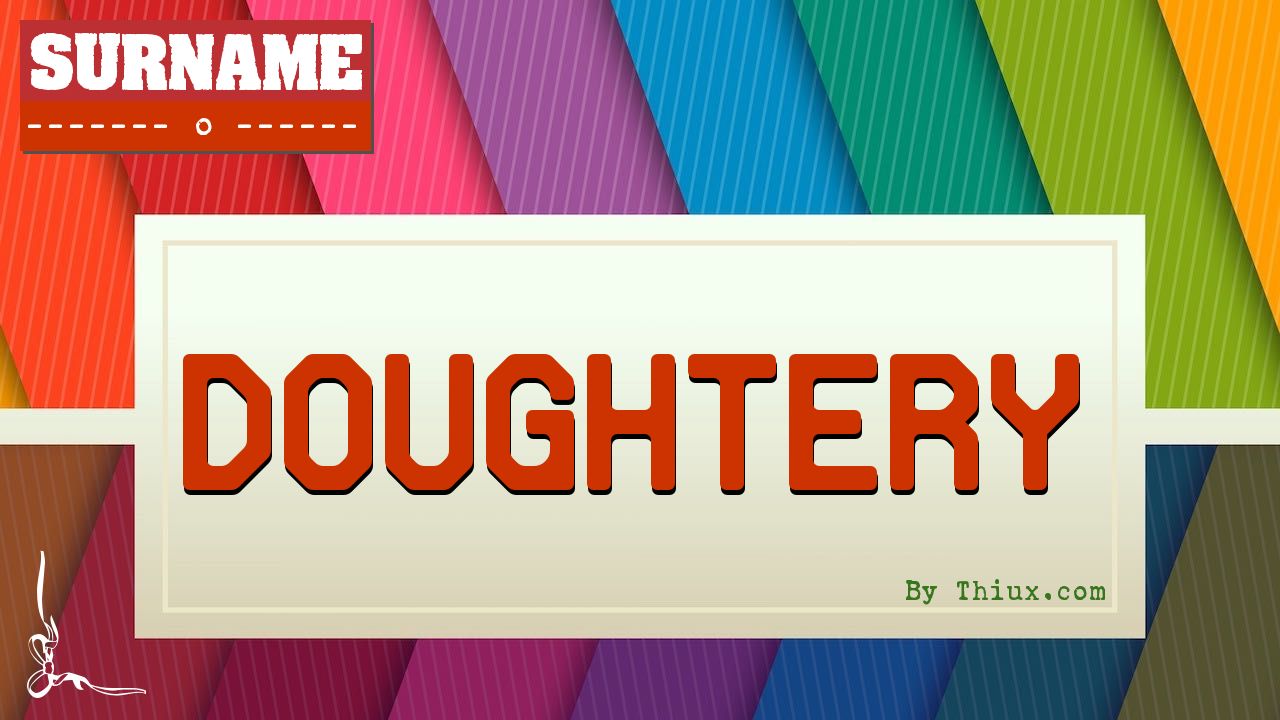 The last name Doughtery has 9 characters and is very popular in English speaking countries.